Saint Valentine's Day is celebrated in many countries around the world on the 14th February each year.

In Norfolk, a character called 'Jack' Valentine knocks on the rear door of houses leaving sweets and presents for children. Although he was leaving treats, many children were scared of this mystical person. 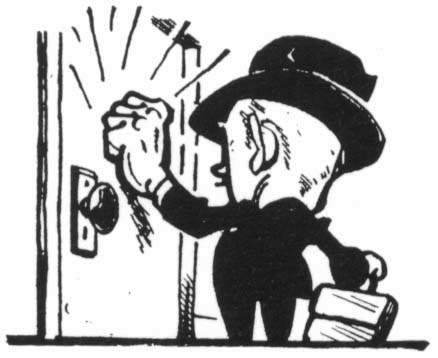 In Slovenia, Saint Valentine or ’Zdravko’ was one of the saints of spring, the saint of good health and the patron of beekeepers and pilgrims. It is also said that birds propose to each other or marry on Valentine’s day. 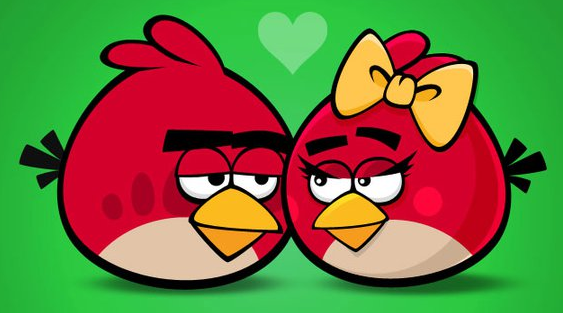 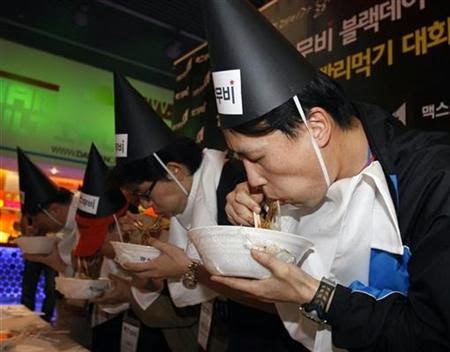 A popular hagiographical account of Saint Valentine of Rome states that he was imprisoned for performing weddings for soldiers who were forbidden to marry and for ministering to Christians, who were persecuted under the Roman Empire. According to legend, during his imprisonment, he healed the daughter of his jailer, Asterius. An embellishment to this story states that before his execution he wrote her a letter signed "Your Valentine" as a farewell. 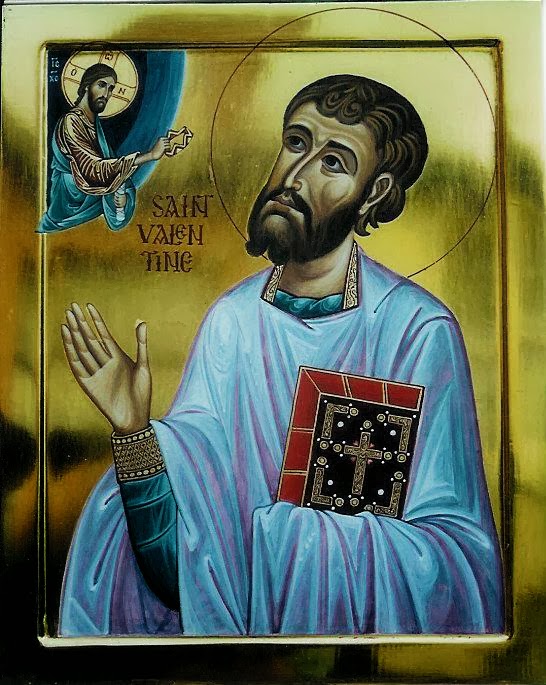